Welcome back for another review in this year's challenge with Darcy, the Artful Readers Club.

This month I read Life of Pi by Yann Martel.
It was on Graham's reading list for the school holidays, so we decided to read it at the same time, but as a 14 year old doesn't have to wash, iron, cook and clean - he finished quite a bit before me and then kept asking if this or that had happened yet !!! 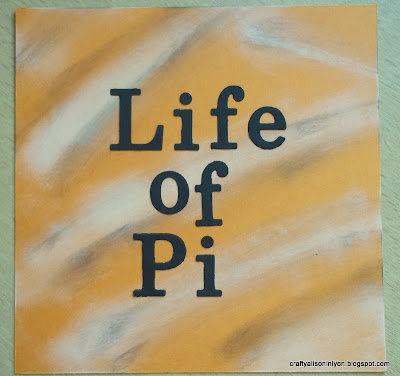 I think because the book has already been made into a film, I wasn't looking forward to reading it.
I don't know why as I've not seen the film yet, but there was just something putting me off.

But I can now say that I loved it, even if I was a bit surprised by the ending - I'm not going to spoil it for you but I probably could have finished about 20 pages earlier and still been happy.

I loved reading about the zoo in Ponticherry, Pi's home town. I had a little chuckle about his name and his uncle. I was on the edge of my seat a few times as Pi and Richard Parker travelled across the Pacific Ocean. I felt Pi's pain in the hot sun and the sting of salt water. I felt his relief at meeting other humans. I understood his difficulty in choosing just one religion. 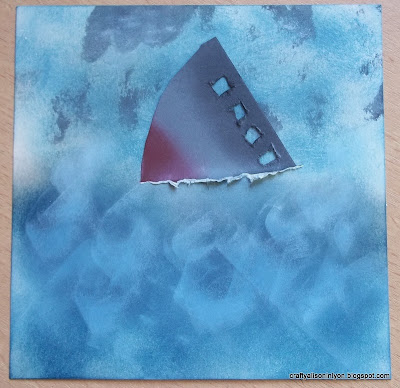 I would recommend this book as I really felt the sense of adventure that I haven't got out of a book for ages. Although I would never get on a cargo ship crossing the Pacific !!!! 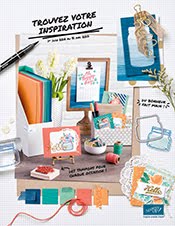 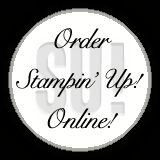 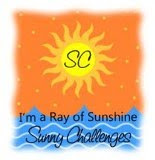